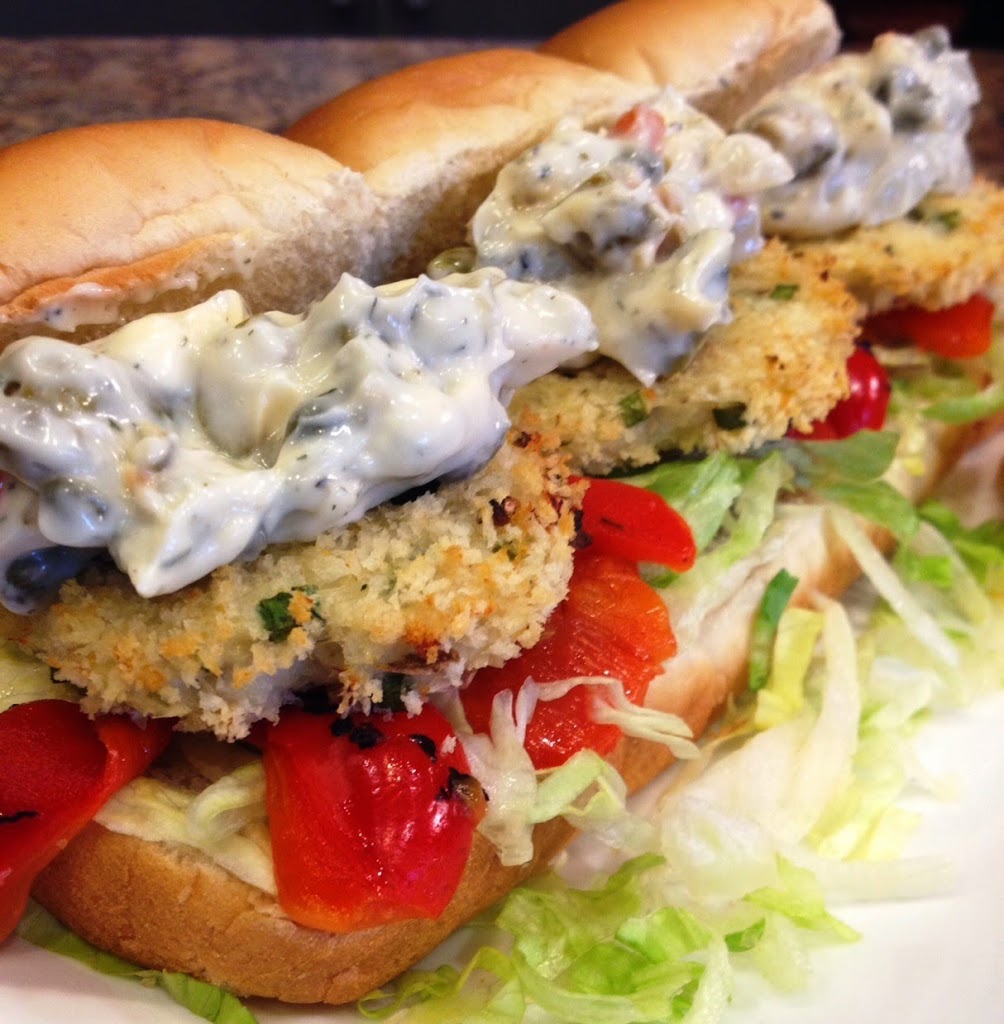 This was one of my entries into the 2014 Mezzetta Make That Sandwich contest.

Crab cake sliders? Is that possible? Yes! And they are calorie-friendly and taste incredible. That is an important combination (calorie budget friendly and delicious.) On my podcast Make Your Someday Today, we talk about how to combine important life features, such as meeting deadlines and still enjoying life. 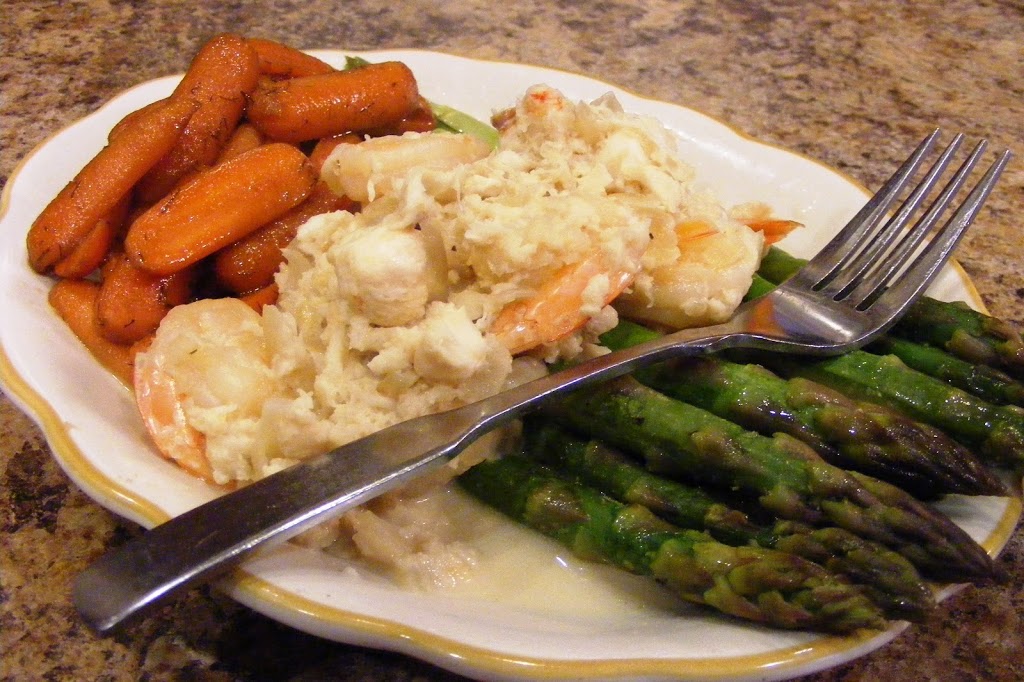 Note: I don’t have access to fresh crab. I used canned crab, which increased the sodium content. But the dish was still really tasty and a nice change of pace.  Also, traditionally is only uses crab, but I had shrimp on hand so I used that in addition to the crab.  It worked.

Carrots in Beer and Dill
Serves 4