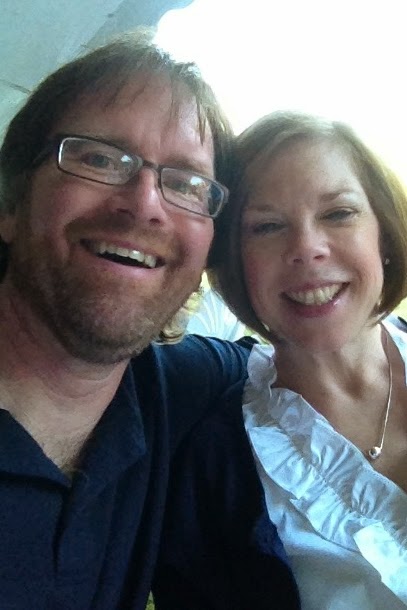 “A creative man is motivated by the desire to achieve, not by the desire to beat others.”
Ayn Rand
My wife and I are re-watching the TV series “Mad Men” and one of the characters likes Ayn Rand. I like her quote above, but I would replace “creative” with the word “successful”.
We are competing internally. I don’t care how many challenges you join on LoseIt, the battle for weight management is a fight with your own body and mind. The battle for success in the field of podcasting or blogging lies inside you, with your ability to create a quality product and connect with your audience. It does not matter who else is podcasting or how many other blogs exist. Their success will not diminish your potential success.
True success occurs because you want to become the person that you really are, not by wanting to lose weight faster than your neighbor, or publish more blog posts. If you entered a marathon, would you prefer to define your personal success based on how well you placed compared to the other runners, or based on the percentage of improvement over your last marathon? Why would it be any different here?
Achieving success is more than a number on a scale or download numbers on iTunes. It is being part of a group effort, of working for the common good. My guess is that people who are not interactive here and in the forums are the people who rapidly give up. When we post to each other and respond in the forum, we are all doing what we can to support someone else. We sometimes give them a new idea to try. Sometimes we are the bucket of cold water trying to bring some reality to the situation. But in either case, we are part of a team and looked at from afar, everyone gets better.
Looking back at running for a moment, which is run faster, four people competing in a one mile race or a team of four running the 4×440 relay as a team?  It is the same distance, but the relay will be completed MUCH faster, because each person does their part for the whole team.
The people of “Mad Men” competed externally and internally. They were all afraid of losing business to another firm and they all wanted to be the most productive account executive for personal rewards. They generally succeeded but I just wonder what they could have accomplished if the various departments and people acted as if they were integrated rather than separate units. If everyone were part owner instead of a salaried employee, there would be incentive to make sure you help the person next to you instead of sneak behind them for personal glory.
Make Your Someday Today is all about individual choices and responsibility, but it is also about everyone helping someone else. We all have knowledge and expertise. We all have needs and weaknesses. We can all participate in making others successful, because choirs sing best when many voices are singing the same song.
Personal experience: I would guess that many people reading this know the song “Piano Man” by Billy Joel. My wife and I attended a Billy Joel/Elton John concert back in 1995 at Milwaukee County Stadium with 54,000 people in the stadium. At the end of the concert, in the final curtain call, both singers came out without their bands and backup singers. They sat at their respective pianos for two final songs. The first song they both sang was “Good Bye, Norma Jean”. It was beautiful. And then they both played “Piano Man.” I love that song. I always have and always will. It is a beautiful solo ballad. But to this day, I still get a shiver down my spine when I think of 54,000 people rising to their feet and singing “Piano Man” in unison. I will never hear anything like that again. It wasn’t a planned sing-along. The performers didn’t invite us to serenade them. It was a spontaneous event.
There were good singers in the crowd. There were also singers who sang like me. And I am sure we sang in many different keys. None of that mattered. Our combined voices created a one-of-a-kind choir. The applause afterwards was deafening, because we were applauding ourselves for helping each other be better. There were a few tears, as well, for no apparent reason other than beauty takes many unexpected forms.
We can all do that here. Everyone here can be helped and at the same time be helped. The only saying is that the rising tide raises all boats.  Be part of the tide that raises everyone around you.
(Post-script:  As I sit here proofing this essay, with my iPod on shuffle, “Piano Man” begins to play.)